Maria Deligianni, CLIA: We are not talking about restart, but redefinition of the way cruise shipping operates 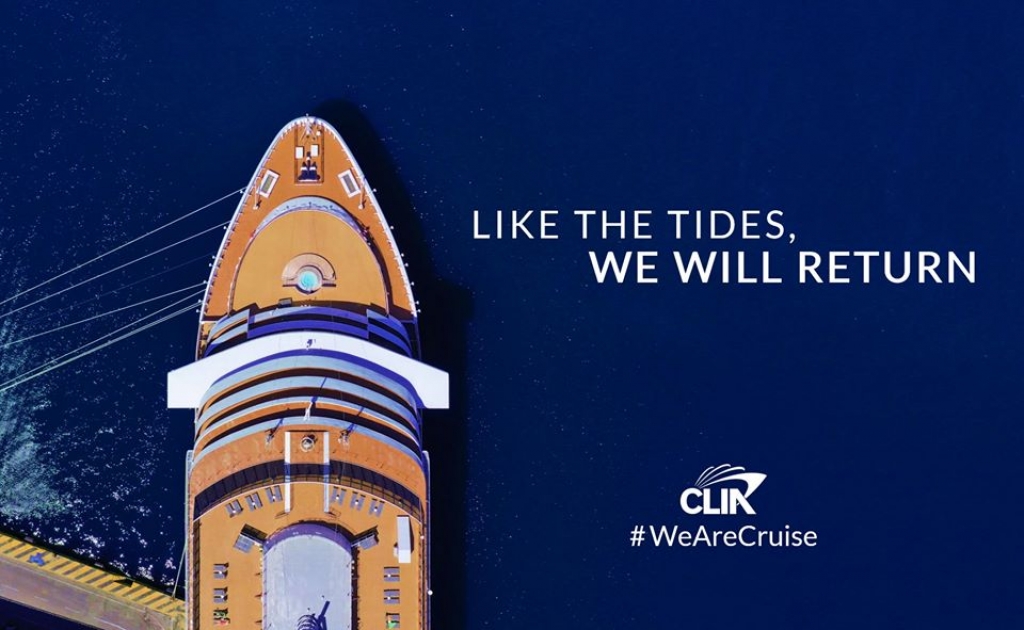 Maria Deligianni, Regional Representative in Eastern Mediterranean, CLIA (Cruise Lines International Associaition) talked about the unprecedented situation cruise shipping faces due to the coronavirus pandemic, during a recent interview with maritimes.gr. Unprecedented crises require similar reaction, she said. The cruise industry, from the very beginning, has made public health an absolute priority, she stressed. Within just 48 hours of the World Health Organisation (WHO) decision to declare a global public health emergency, CLIA members had adopted enhanced measures around the world, in close cooperation with international and national health authorities, and as soon as a pandemic was declared, they voluntarily suspended cruise routes around the world, she noted. 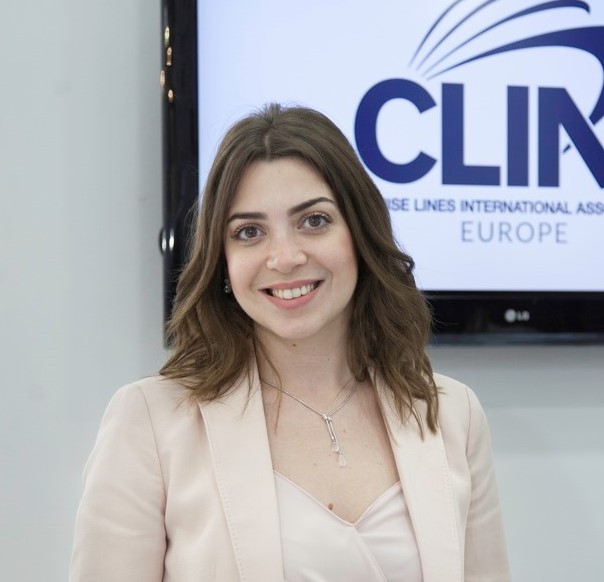 CLIA is in close cooperation with Greek authorities to coordinate the repatriation of passengers and crews on cruise ships and the reflexes shown by both sides since the beginning of this crisis have paid off, she said.

Cruise companies wish to keep their ships in Greece until they resume their operations, in anchorage in Greek waters and docking in ports only when they need supplies and this has a benefit for the local economy, she noted.

The industry generates directly and indirectly revenues of EUR 957 million per year in the Greek economy, offering 11,231 jobs. For every day of suspension of cruise ship activity in Greece, up to 17 jobs are at risk. Sixty days of suspension of cruise ship operations across the industry translate into total losses for Greece of 119 million euros. 1,009 jobs are at stake, Deligianni added.

“CLIA's motto worldwide is ‘Like the tides, we will return.’ It is our promise that soon cruise companies will return to full operation,” she concluded.