All ships to remain docked in Piraeus port on Feb 18 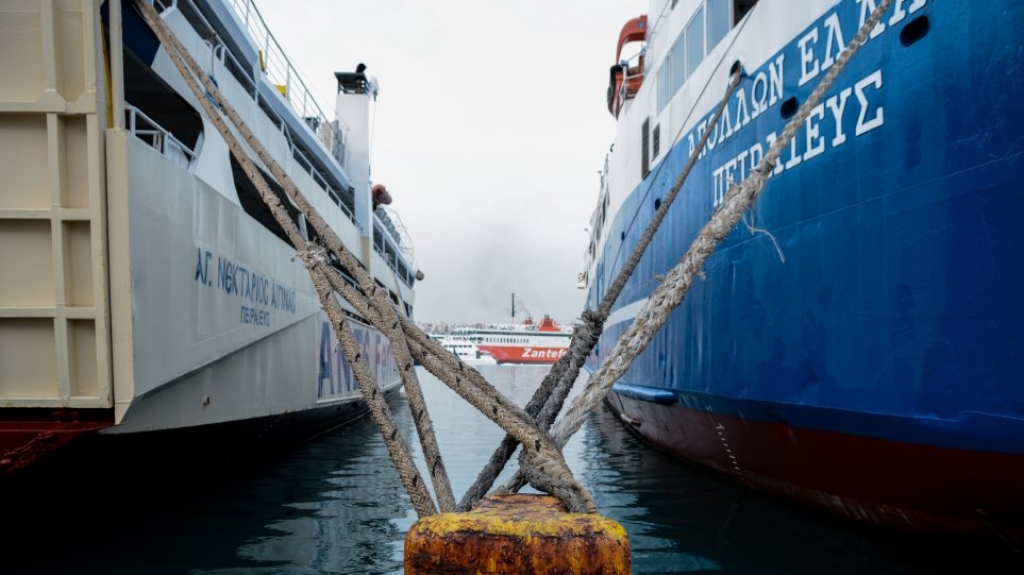 All classes of ships will stay docked in Piraeus port on Tuesday, February 18 following a decision by the Greek Seamen's Union to participate in a Piraeus-wide strike declared by the Labour Centre of Piraeus.

In an announcement, the union called on its members to participate in the strike in protest against the government's state insurance bill, which it said inaugurates an new attack on "our insurance and pension rights".