Seajets speedboats to relaunch on July 3 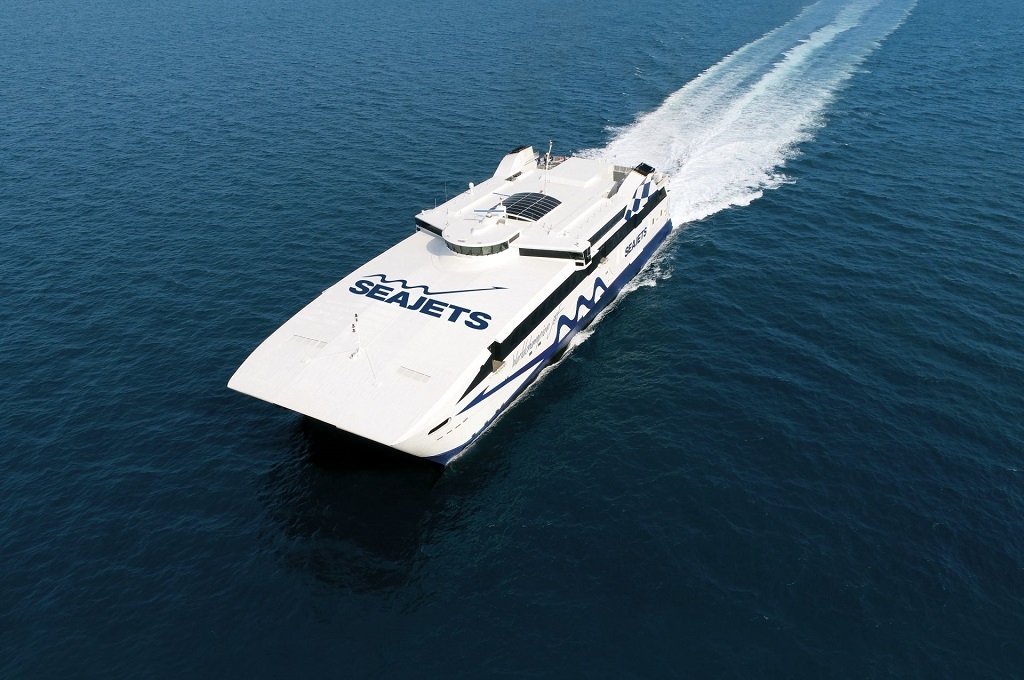 Greek high-speed vessel operator Seajets is restarting its routes out of the ports of Piraeus, Lavrio and Crete's Heraklion to some 30 destinations in the Aegean on July 3, the company announced on Tuesday.

"WorldChampion Jet" will run daily from the port of Piraeus to Syros, Mykonos, Paros, Naxos, Ios and Santorini.

The company added that it is adopting a new flexible cancellation policy and is also implementing strict health protocols throughout its fleet, in cooperation with the National Public Health Organization (EODY) and other relevant authorities.

The new itineraries are available to the public on the Seajets website www.seajets.gr.