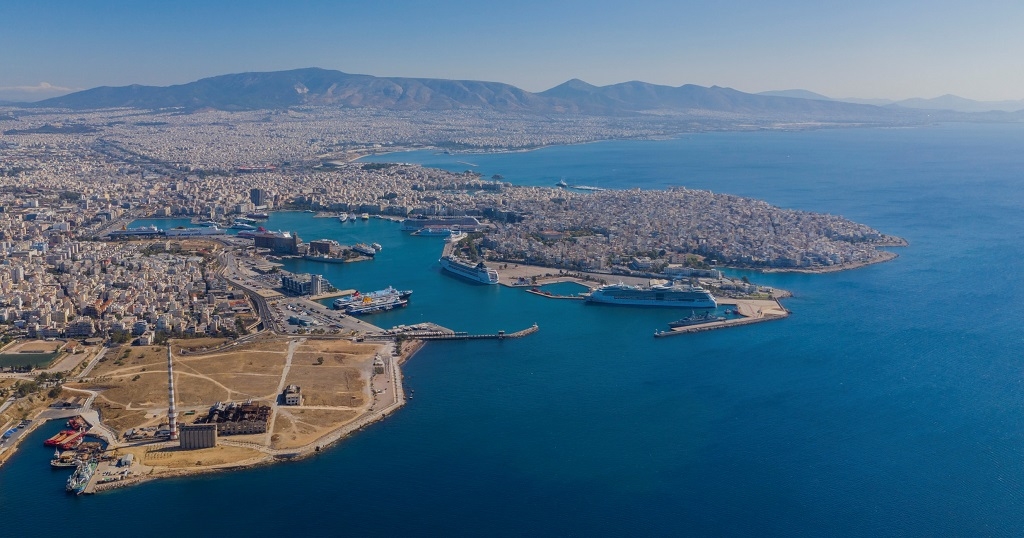 PPA S.A. announces that the construction company TEKAL S.A. was awarded as the construction contractor of the Cruise Terminal Expansion project of Piraeus Port Authority, after the financial bid of € 103 million plus VAT, initially budgeted € 136.3 million. The new cruise pier is one of the mandatory investments of the master plan of COSCO SHIPPING for the PPA. The project is also funded by the Regional Operational Programme for Attica 2014-2020. The expansion will be located next to the existing cruise facilities, where large-scale integrated infrastructures will be created in order to meet the growing needs and contribute to the tourism development and the emergence of Greece as a tourist hub in the cruise sector too.

“We are proceeding to the implementation of a significant investment not only for the Piraeus port but also for the local and national economy. The major project of the Southern Expansion will further strengthen the position of Piraeus as a big homeport in the Mediterranean”.