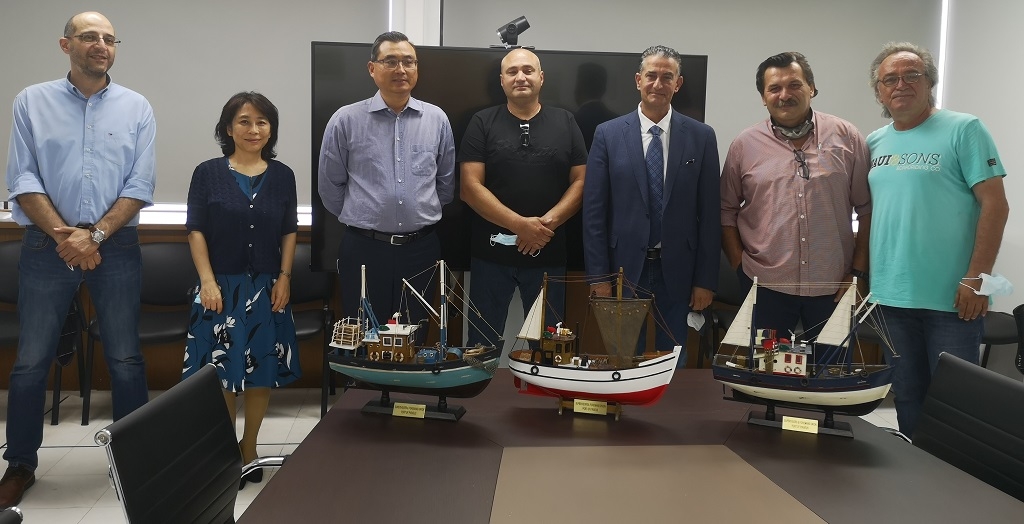 PPA S.A. and the Union of Supervisors & Foremen on Monday, June 20th, 2022 signed a new three year Collective Labor Agreement, following the necessary negotiation procedures. The above agreement was also signed by the President of the Greece Federation of Loaders and uploaders.

PPA’s Chairman, Yu Zenggang, pleased with the completion of the signing procedure of the collective contract said: “the agreements that took place in the previous period in a positive and cooperative climate, led to the achievement of the signing of the contract on mutually beneficial terms, ensuring the workers, but also the port service.

Together, we will continue through our consistent work and dedication to maintain the Port of Piraeus’s position among the top and most significant ports in the world.”

Piraeus Port Authority SA is an Athens Stock Exchange listed company engaged in the management and operation of Piraeus port, Greece’s largest port and one of the largest integrated harbours in Europe, providing a complete range of services. Some of the company’s activities involve cruise, coastal (ferry/passenger), container and car terminal services, as well as general cargo, ship repair, logistic and free zone services. The main shareholder of Piraeus Port Authority S.A., with a stake of 67 percent, is COSCO SHIPPING, one of the largest maritime companies in the world.

Over the last decade the company has experienced a remarkable growth in all port activities, which is still underway, largely contributing to the country’s economy, while driven by green development and increased digitalization, alongside a people-first approach and a spirit of giving back to the society.

PPA holds the ''ECO PORT'' PERS status, is included in the Athens Stock Exchange ESG index and is one of the “Most Sustainable Companies in Greece 2022”.