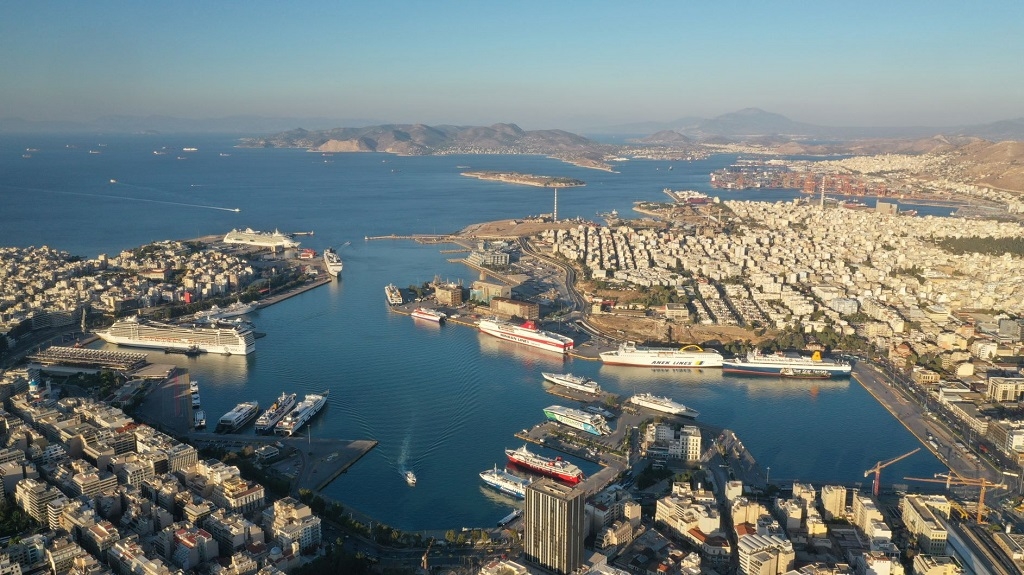 July 13th 2022. PPA S.A. held today, Wednesday July, 13th 2022 the company’s Ordinary General Shareholders’ Meeting through a teleconference, which was successfully completed in accordance with the statutory procedures and had the necessary quorum of shareholders with a participation at 78,66%. During the General Meeting, there was constructive communication with the shareholders and information on the current developments. Also, the shareholders of PPA S.A. commented positively on the Company's financial performance. All issues of the General Meeting were approved with high majority.

During the General Meeting, among others the Annual Financial Statements and the Dividend Distribution for the fiscal year 2021 were approved. It should be noted that the dividend, following the relevant proposal of the Board of Directors, amounted to 0.628 euros per share, increased by 57% compared to 2020. The key highlights of the Annual Financial Report for 2021 were the company’s turnover totaled 154.2 million euros, profit before taxes amounted to 49.2 million euros and profit after taxes to 36.8 million euros. The cash flow showed an increase amounting to 135.0 million euros, while it is noted that by the end of 2021 the cumulative contracted amount of the mandatory investments amounted to 250.5 million euros or 89.9%.

PPA S.A. Chairman, Mr. Yu Zenggang, who chaired the General Meeting expressed his satisfaction with the meeting, particularly with the company’s stable and robust financial results, indicating that the chosen strategy, consistently implemented in recent years at the Port of Piraeus, is the appropriate one, ensuring the achievement of intended goals and protecting the shareholders’ interests. Thanks to this, the Port could enter a new era of sustainable development, with diverse activities and the provisioning of high end services leading to the well-deserved position of a global transportation hub and one of the most significant ports in the Mediterranean and Europe.

About PPA S.A.
Piraeus Port Authority SA is an Athens Stock Exchange listed company engaged in the management and operation of Piraeus port, Greece’s largest port and one of the largest integrated harbours in Europe, providing a complete range of services. Some of the company’s activities involve cruise, coastal (ferry/passenger), container and car terminal services, as well as general cargo, ship repair, logistic and free zone services. The main shareholder of Piraeus Port Authority S.A., with a stake of 67 percent, is COSCO SHIPPING, one of the largest maritime companies in the world.

Over the last decade the company has experienced a remarkable growth in all port activities, which is still underway, largely contributing to the country’s economy, while driven by green development and increased digitalization, alongside a people-first approach and a spirit of giving back to the society.

PPA holds the ''ECO PORT'' PERS status, is included in the Athens Stock Exchange ESG index and is one of the “Most Sustainable Companies in Greece 2022”.