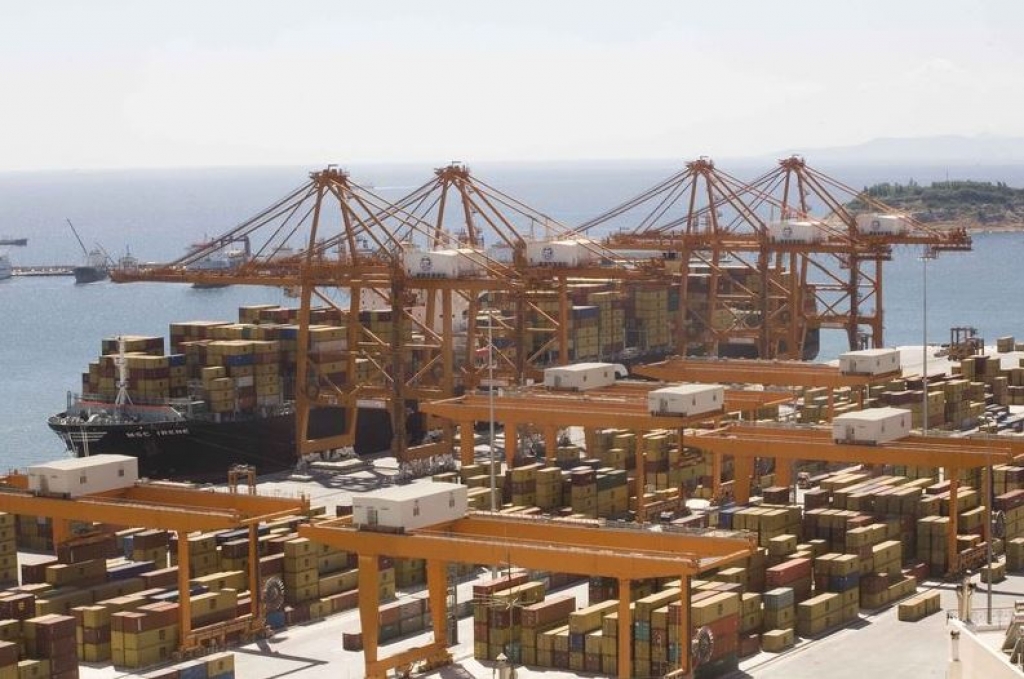 Financial Results for the First Half of 2022

Turnover increase by 29,3% - New all-time record in revenue and profitability, generating an ever-increasing direct benefit to the surrounding municipalities

This marks an ongoing upward recorded by PPA S.A., even during the pandemic period and as evidenced by the resent 2022 1st half year results, this continues in an impressive way. The continuous growth demonstrates in the most obvious way the strong potential of the strategy and the large-scale projects that are implemented systematically and at a fast pace. The Port’s growth is in no way accidental but is the result of the suitable planning and execution aiming at securing the port’s long-term position among the most important ports in the world.

During the first half of the financial year 2022, PPA S.A. also recorded a significant increase in the Earnings before Taxes, amounting to €33.2 million compared to €20.8 million in the corresponding period of 2021, marking an increase of 59%, alongside an increase in the Earnings after Taxes of €25.9 million versus € 15.1 million in the previous corresponding period of 2021, which resulted into a positive change of 72%.

It is noted that in comparison with the corresponding period of 2019, the year before the pandemic, the turnover shows an increase of 31,9% and the profits are increased by 63,15%.

PPA S.A. Chairman Yu Zenggang expressed his satisfaction with the financial results of the 1st half of 2022 stating: "The growth strategy of the Port of Piraeus, which we systematically implement on the basis of a comprehensive and a sustainable development plan directly impacting in the most positive way the port business activities, the local communities and the country overall, leads to an excellent performance, while creating the proper conditions for the company’s stability and resilience. We are committed to continue PPA’s high quality growth path guided by our vision, towards a Port of Piraeus acting as a role model port on a global scale."

The fact that PPA S.A. revenue growth is directly connected to the local communities, through the concession fee of 3.5% of the company’s total revenues received every year by the surrounding municipalities, that is Piraeus, Salamina, Keratsini - Drapetsona and Perama, generates a unique win-win relationship and a remarkable benefit to the local communities and the country overall.